London is the capital city of England and the United Kingdom. It stands on the River Thames in south-east England at the head of a 50-mile (80 km) estuary down to the North Sea.  As one of the world’s major global cities, London encompasses a total area of 611 square miles, with a population of just over 9 million. It has a temperate oceanic climate. The average annual precipitation amounts to about 600 mm. Despite its relatively low annual precipitation, London still receives 109.6 rainy days. However, London is vulnerable to climate change.  During the 2003 European heat wave prolonged heat led to hundreds of heat-related deaths. Air temperature in London broke 40 Degree Celsius for the first time at Heathrow on July 19, 2022.  Biking measurement has recorded this harzadous heat wave event, with a focus on street-level heat stress in the context of rising background temperature. 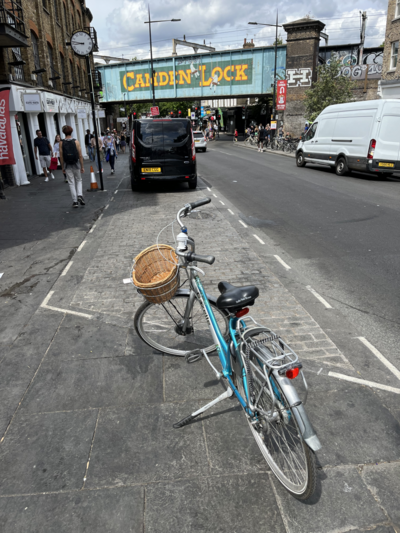